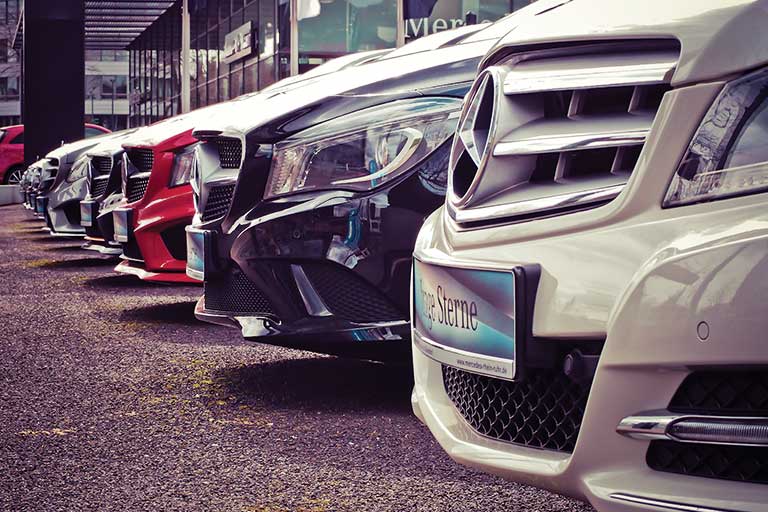 Our economists assist companies and those harmed with economic and empirical analyses in cases where there has been an abuse of dominance, restrictive agreement and state aid. We marshal the data and evidence, and provide rigorous economic analysis in support of our client's case.

Our economists frequently act as expert witnesses in courts on behalf of claimants and defendants in antitrust, regulation and commercial litigation. We are expert in quantifying damages in commercial cases and standalone and follow-on competition law damage actions using the latest economic, financial and econometric analyses.

We assist those involved in or opposing a merger or joint venture during the clearance process by the European Commission and/or national competition authorities with pre-notification advice through to comprehensive economic analyses and expert reports in full Phase II investigations and appeals.

We assist firms who are accused of participating in, or those harmed by, a cartel which has fixed prices, rigged bids restricted production and/or shared markets before the European Commission, national competition authorities and the courts.

Our economists have experience in group and collective actions following their introduction in the UK and Europe. We are experts in managing large quantities of data, and undertaking the economic and empirical analyses required to bring or defend against a class or collective action.

We have considerable experience in preparing submissions/ reports to regulators and government bodies/ministries as part of consultations or formal investigations. We span a wide range of industries including the communications, transport, financial, retail and energy sectors; and topics such as access terms, prices, margin squeezes and foreclosure.

The Effectiveness of European Antitrust Fines

Today (16th April 2019) the English and Wales Court of Appeal set aside the Competition Appeal Tribunal's (CAT) refusal to grant a collective certification order (CPO) to Mr Merricks' collective action against MasterCard for charging excessive interchange fees.  This will allow the £14 billion claim to go forward to trial.  Mr Merricks was represented by Quinn Emanuel, and its CPO application supported by joint expert report by Cento Veljanovski of Case Associates and David Dearman of Mazars.

Cento Veljanovski gave evidence to the House of Lords Select Committee on Communications hearings on 'Public Service broadcasting in the age of video on demand' on Tuesday 23 April 2019.  He set out a market-oriented framework.  A video excerpt of the proceedings can be viewed on our News page.

A group follow-on action by UK public authorities against a member of an electronics cartel has been settled through mediation.  Case quantified overcharges, damages and interest for the claimants.

More News
Close Menu
We use cookies to ensure that we give you the best experience on our website. If you continue to use this site we will assume that you are happy with it.Ok