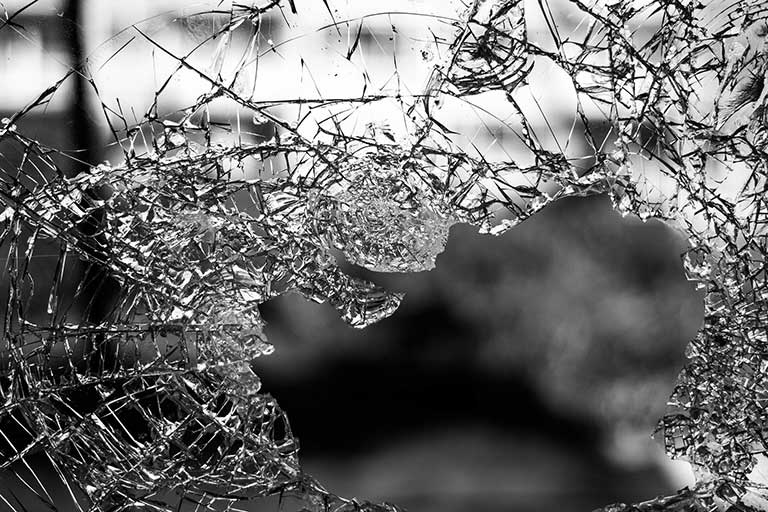 It is received legal wisdom that establishing causation is key to a damage claim, that the legal test for causation is the ‘but for’ test, and that the rules of causation are largely a matter for the domestic laws of the member states. None of these statements are correct. The reason is the EU principle of effectiveness.

What is the Principle of Effectiveness’?

The principle of effectiveness requires that national rules should ‘not be formulated or applied in a way that makes it excessively difficult or practically impossible to exercise the right to compensation guaranteed by the TFEU’.

The principle expressly applies to damages and ‘the casual relation between infringement and the harm’.[1]  Crehan  (EU:C:2001:465) gave the right to damages for infringement of Article 101 on the grounds that it was necessary to ensure its effectiveness. In Manfredi (EU:C:2006:461) European Court of Justice (ECJ) said:

‘the detailed rules governing the exercise to the right of compensation including those on the causal relationship as being for the domestic legal system of each Member State to prescribe provided that the principles of equivalence and effectiveness are observed’.[2]

The primacy of domestic legal systems to prescribe the detailed rules governing liability for damages in cartel cases turns out to be a mirage. The Damages Directive is clear that differences in domestic rules is an obstacle to the principle of effectiveness (Recitals 3-10), and that there must be a ‘level playing field’. The Damages Directive (Recital 15) states that the legal basis for this is Article 3(1) of Regulation (EC) No 1/2003 which, it seems to me to be a strained extension to private cartel damage actions.

The European courts have made clear in a series of cases which predate the Damages Directive and Regulation EC 1/2003 that it will seek to harmonise the law of damages.

Take for example Kone (EU:C:2014:1317) where the Court of Justice of the European Union (CJEU)  overrode Austrian law by allowing liability for umbrella pricing. Had the umbrella claim been decided by ‘Austrian national civil law alone, it would have to be dismissed from the outset.’[3] Under Austrian law ‘there is no adequate causal link between the cartel and the loss potentially suffered by a buyer, since it consists of an indirect loss: a side effect of an independent decision that a person not party to a cartel has taken on the basis of his own business considerations.’[4] Put in the language of causation there was an intervening cause – the independent actions of third party sellers to legally raise their prices when faced with artificially higher prices fixed by the cartel – that broke the chain of causation.

This is not the way the CJEU saw it. It overrode Austrian law stating inter alia that liability for umbrella losses would discourage price-fixing and thereby make ‘a significant contribution to the maintenance of effective competition in the European Union’.[5]  Moreover, umbrella pricing was foreseeable as ‘one of the possible effects of the cartel, that the members thereof cannot disregard’.[6]

What is striking about the Kone judgment, and the thrust of European law, is the loose language of the courts. Liability is treated in terms of a ‘possible effect’, foreseeable effect, and as an aid to discouraging price-fixing. The judgment makes pursuit of effectiveness the sole arbiter of liability with little reference to causation, or recognition that the law elsewhere is clear that the purpose of damages is compensation not deterrence.

AG Kokott’s Opinion in Kone justifies the harmonisation of damages law to prevent undesirable ‘forum shopping’.[7]  The AG is unabashed in her rejection of the primacy of domestic laws:

A more fundamental question of whether cartel members are civilly liable at all for this kind of loss and whether they can be sued by persons who are not their direct and indirect customers (that is to say, the “whether” of compensation). That question cannot be left to the legal orders of the Members States alone. [8]

Causation Not Governed by the ‘but for’ Test

The ‘but for’ test is often said to be the basis for causation. Again, this is not true.

Read literally the but for test requires that the infringement be the sole and exclusive cause of the loss. Obviously if another factor is responsible for the loss then the but for test is not satisfied. The Competition Appeal Tribunal (CAT) in 2 Travel Group v Cardiff City Transport Services [2012] CAT 19 endorsed this when quoting Clerk & Lindsell on Torts[9]:

The first step in establishing causation is to eliminate irrelevant causes, and this is the purpose of the “but for” test. The courts are concerned, not to identify all of the possible causes of a particular incident, but with the effective cause of the resulting damage in order to assign responsibility for that damage. The “but for” test asks: would the damage of which the claimant complains have occurred “but for” the negligence (or other wrongdoing) of the defendant? Or to put it more accurately, can the claimant adduce evidence to show that it is more likely than not, more than 50 per cent probable, that “but for” the defendant’s wrongdoing the relevant damage would not have occurred. In other words, if the damage would have occurred in any event the defendant’s conduct is not a “but for” cause.[10]

Ignoring the effect of the standard of proof the last sentence describes how the but for test is applied.

The preceding interpretation was the way the causation test was applied in Woodpulp II.[11]  There the ECJ said that parallel pricing was only evidence of a concerted practice if there was no other plausible explanation. Indeed, that the failure of the European Commission to establish that it was the only ‘plausible explanation’ – the but for cause – led it to abandon prosecuting cartels as an infringement by effect under Article 101(1)TFEU. The causation issue is now conveniently side-tracked by presuming causation under the object provision of Article 101(1)TFEU.

While the CJEU in Kone did not concern itself much with causation, Advocat General (AG) Kokott’s Opinion spoke of little else. She set out much weaker tests of ‘causal link’, ‘contributory causation’, foreseeability and ‘typical causal chain’.

The AG’s Opinion begins with an endorsement of the but for test: ’[C]ausation requires the harm to be ‘conditio sine qua non’ (also known as an equivalent casual link or a but for casual link).’[12]   AG Kokott then proceeds to reject the but for test:

The AG’s Opinion makes a ‘causal link’ which is a mere ‘contributory cause’ which ‘in practical experience is foreseeable’ the test for causation in EU law (although I repeat this language was not endorsed by the court). Whether correct or not as a matter of law, it and the CJEU’s judgment effectively reject ‘but for’ causation.

In the hands of the European courts the principle of effectiveness has become the ‘hammer of harmonisation’ – it subordinates domestic law, disregards ‘but for’ causation, and widens the scope of liability – to achieve objectives such as deterrence which are expressly rejected elsewhere in European law as the basis for cartel damages.

Close Menu
We use cookies to ensure that we give you the best experience on our website. If you continue to use this site we will assume that you are happy with it.Ok