CASE, founded in 1995 by Dr. Cento Veljanovski is one of the longest established competition and litigation economics consultancies in Europe.

We have been continuously listed among the top economics competition practices worldwide.

CASE has attained its premier position by providing high quality, rigorous economic and empirical analysis communicated in clear language in a timely and cost-effective manner to its clients.

Our senior economists all have postgraduate degrees in economics and econometrics, and often another discipline such as law and accounting.

They have wide practical experience in applying economics and quantitative analysis in competition and regulatory proceedings, and litigation across Europe and the AsiaPacific region.

Our economists are particularly specialised in quantifying damages and presenting expert economic analysis in antitrust litigation and arbitration.

We have undertaken assignments in the communications, energy, transport, finance, insurance, consumer products, drinks, packaging, pharmaceuticals, chemicals, computers and software, property, airline, electronics, media and many other sectors throughout Europe and the AsiaPacific region. 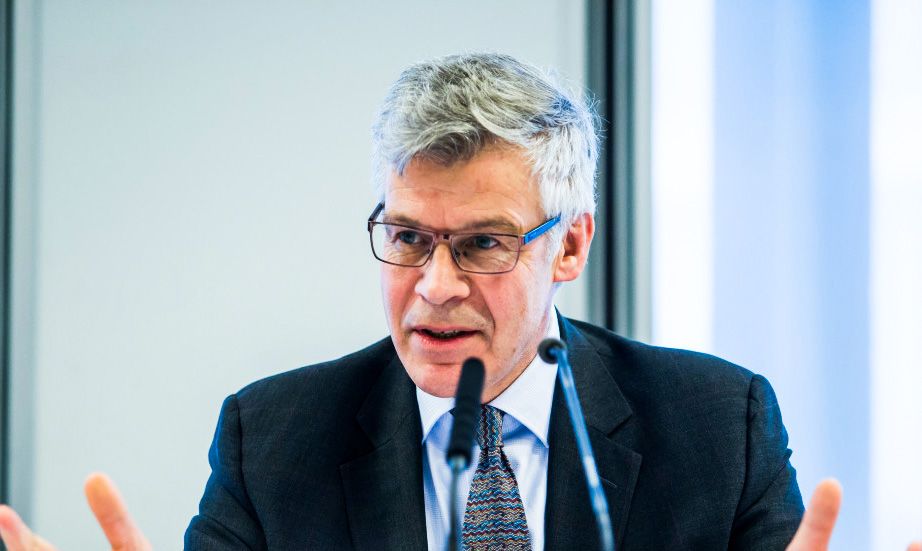 Cento is founder and Managing Partner of Case Associates, IEA Fellow in Law & Economics and Visiting Lecturer at the University of Buckingham.

Since 2006 the Global Competition Review survey has voted Cento one of the most ‘highly regarded’ competition economists. He has over 40 years’ experience assisting lawyers and companies in responding to investigations by the European Commission, national competition and regulatory authorities, and as an expert in courts in Europe and the AsiaPacific region. Cento was also adviser to the Microsoft Monitoring Trustee on the pricing of protocols under commitments set out in the EC Microsoft 2004 decision.

Cento has degrees in economics and law (BEc (Hons), MEc, DPhil), He is also IEA Fellow in Law and Economics at the Institute of Economic Affairs and is an associate member of the Chartered Institute of Arbitrators (ACIArb). After a short period at the Australian Federal Treasury, Cento was a Commonwealth Scholar and then research fellow at the Centre for Socio-Legal Studies, Oxford University. He has held academic positions in economics and law at universities in the UK, US, Canada and Australia, and was the Research Director of the Institute of Economic Affairs (IEA) an influential economics think tank. He has published extensively on the economics of competition, regulation and the law, and is on the editorial boards of the UK Competition Law Reports.

For recent research by Cento go to SSRN Website

David Starkie is a Senior Associate and until recently Visiting Professor in industrial economics at the University of Applied Sciences, Bremen.

David has extensive experience in regulatory and competition economics with a focus on transport and is an acknowledged expert in the field of aviation. He has held Government and academic positions, and has been a director of several international consulting companies.

David has provided assistance on competition issues for the European Commission and national competition authorities including the UK Office of Fair Trading and the New Zealand Commerce Commission. He has acted as expert witness in litigation in the UK, New Zealand and Ireland, and was an expert on behalf of the British Government in remedial proceedings following the Heathrow Airport dispute between the US and British governments. David has also played a significant role in the UK government’s initial private finance initiative (PFI), assisting bidders for projects. He was a long time adviser to numerous UK House of Commons’ Select Committees on a wide range of inquiries, including the British motor industry; computer reservation systems; US/UK aviation bilateral agreements and motorway charging schemes.

David played a major role in advising the UK Department of Transport on strategic options for privatising British Rail. In particular, he had joint responsibility for studies on competition and regulatory issues and track tariff policies preceding publication of the UK Government White Paper. He has also undertaken work for regulators on telecom interconnection and airport market power assessments. He also developed a niche expertise on competition issues associated with private education advising the OFT on its schools cartel case. Recently he was a member of the Airports Commission’s expert advisory panel.

David holds a BSc and MSc in economics from the London School of Economics. Before becoming a professional consultant, he held various positions in UK and Australian Universities. David is on the Editorial Board of the Journal of Air Transport Management and the Journal of Transport Economics & Policy, of which he was co-editor for nearly 20 years. He has published widely in academic and professional journals and his books include Aviation Markets: Studies in competition and regulatory reform.

Close Menu
We use cookies to ensure that we give you the best experience on our website. If you continue to use this site we will assume that you are happy with it.Ok